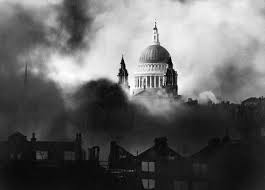 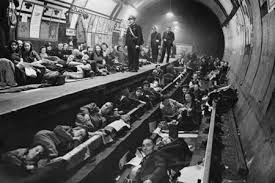 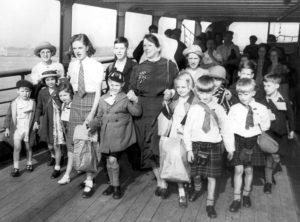 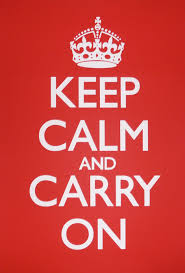 2 Responses to “The Blitz: “Keep Calm And Carry On””